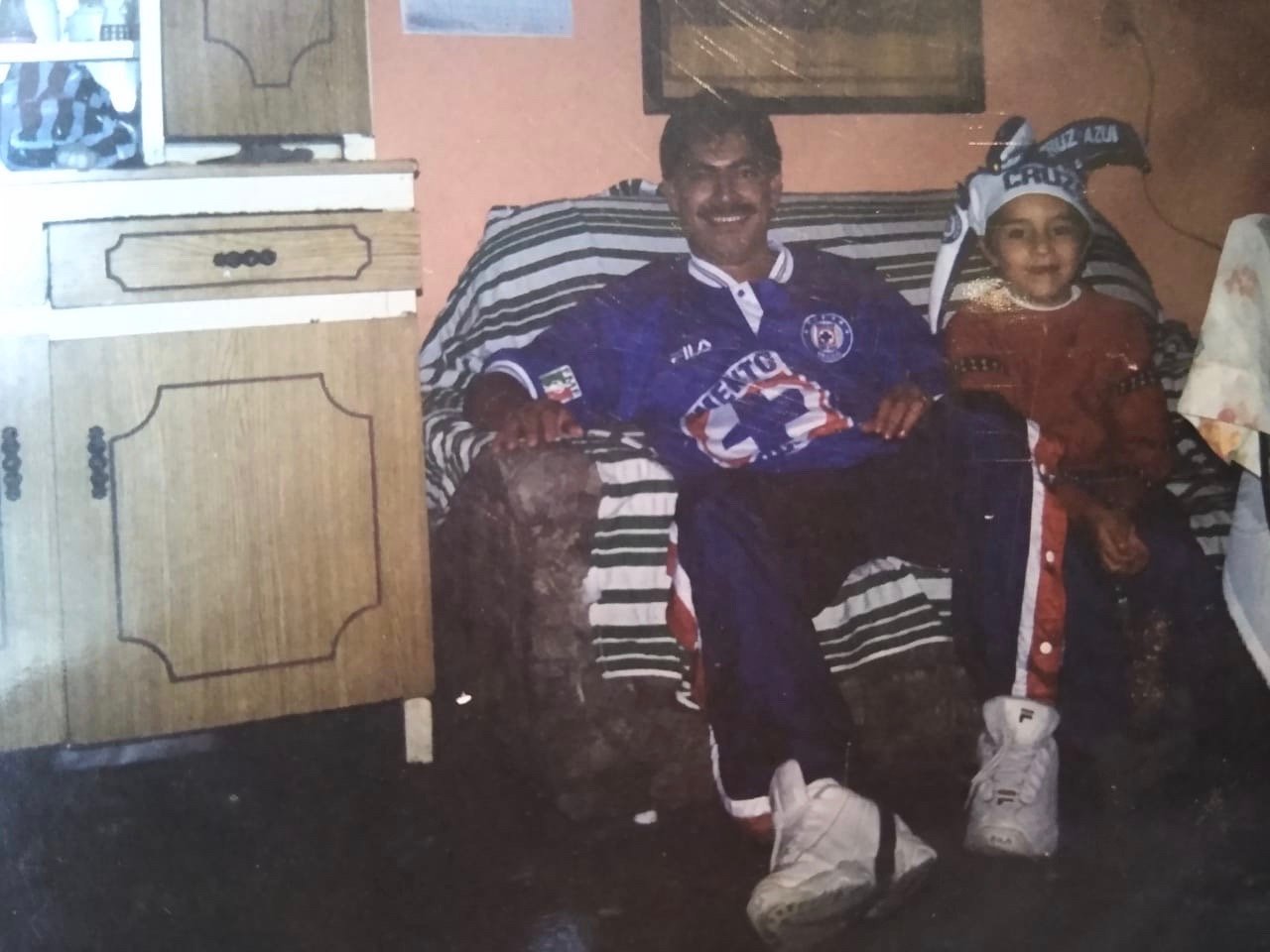 We all have dreams. Of wealth, of success, of happiness… But in the Mexican favelas, there is no greater dream than the American Dream.

For those who are wondering what I mean, the American Dream is the ultimate goal for every unfortunate and uneducated person living under the poverty line in Mexico. We are sold this dream ever since we are kids, since we first become aware of our social situation.

Do you want a better life? Go to America.

Do you want to make money? Go to America.

I mean, why kill yourself doing shitty jobs here in Mexico, when you could do them in America and get paid in Dollars?

That was the answer for everything, whenever anyone complained of being broke or needy. Go, leave, and try your luck on the North side of the border. Because what was the alternative?

No one wanted to even hear the alternative, like invest in education for example, or how a bit of hard work and sacrifice could be the pillars of success. Women, men, children, they just wanted to cross the border, like prophets on their way to the Promised Land, without thinking of the price to pay. Because there is always a risk, and the ultimate price to pay would be with your own life.

So how does a Mexican get to the USA? Easy, you apply for a visa and you travel there, right?

Sadly, not everyone will get this visa since they can’t prove they have neither a high income nor any reason to come back to Mexico. So what they do is try to get across illegally. I’m sure you’ve seen a hundred times in the movies: a dirty old truck is slowly going through the desert with only the moonlight to guide it past cactuses and boulders. In the driver’s seat, an angry and sweaty man wearing a hat, looking around suspiciously. Suddenly he stops, gets out running, and opens the back of the truck. And in reality, it is so much worse than in the movies, because in reality when the truck doors open you can smell the fifty stowaways who have been crammed in there for hours. And now, as I take a breath of fresh air, they get ready to run. Fit or unfit, you have to run, to cross the border to the other side of your life, to your dream. Because if you don’t run, you might get caught or shot by the border patrol…if you’re lucky you might be returned to Mexico… if you’re a beautiful girl, there is a chance you might be raped or kidnapped by the Polleros (as they are called in Mexico) who got you this far. And that was it. No more future, no more Dollars, no more nothing.

But if you did make it across, you were a lucky son of a bitch. And that’s why so many people took that chance, and one of them was my father. AR was one of those people who wanted to make it, and he believed he could. So on a moonless night, without saying goodbye to any of us kids, he left with the clothes on his back and some $20’s in his pocket: he promised my mother he was going to provide for us a better life.

It was hope against hope, but his promise was already blooming into hope for me, because while we waited for him, we moved to live with my grandmother. I couldn’t have been happier to be reunited with the big family again, reunited with my mom’s brothers and cousins, living under one roof with my brother and sister, and most importantly my lovely abuela.

My nana was my ray of light, my pillar of strength, my reason for smiling. Ever since I can remember, we’ve had a special connection, and we could understand each other with just one look. To this day I love her more than anything, and I feel special because she loved me so much and she cradled me in her arms. We watched telenovelas for hours together, and I remember that my favorite was Maria Mercedes and Maria la del barrio. Whenever my mom was in a bad mood, I would run and take shelter in her warm lap as she scolded her daughter. My poor mom was overworked, so she had barely any time to pay attention to me.

How many days has it been?

Do you think he even made it?

Those became the only words from my mother’s mouth, every time she came home and every time she left. As we had become a single income family, my mother had been working double and triple shifts to make more money. Along with everything else going on, this became a new turn on the road to my life.

As we had less money, I learned to depend more on myself. And that’s how at ten years old, I started my first job of helping my sister.

My sister used to sell fresh orange juice in the early morning. She got a table out of my grandma’s house and caught the people commuting to work, and I was responsible for setting up her station and cutting in half the oranges.

Then I worked and cleaned all morning until it was time for me to go to school in the afternoon. For two years I used to go to school in the afternoon because when I transferred there was no place for me in the morning. And so for my help, my sister would give me a bit of money which I used as a start-up capital for selling candy at school and becoming my own provider. I was living my own version of The American Dream and it was called The on-my-way-to-making-it Dream.

As the days went by in this new life, the expectations of a new life for AR, my mother’s resilience and work, and my grandma’s kindness all made me hope for the best. It felt like my life was getting better, and, although we were now poorer than before, we had a future.

This change in my life brought me a bit of healing from many previous situations. It became a new ritual of mine, church was my new and biggest hobby, and it got me believing that I was a force for good among the world of evil where I lived. Day after day, I became more patient with myself and my surroundings, believing that good things come to those who wait.

I just knew it.

Dreams or no dreams, american or mexican…

my life was getting better.