Growing up in between the favelas of Mexico City and Michoacán de Ocampo this Latin artist got rhythm in his veins. Selena, Thalia, and other Latin pop stars helped him survive his surroundings and dream of stardom like his worldwide idols. Dancing in front of the mirror since he was 3 years old, a career in entertainment was the obvious choice for this loud kid.

Now living in Beirut, in the heart of the Middle East, this happy-go-lucky artist is creating a unique mix of hot Latin and chill Mediterranean vibes and building bridges between cultures by telling the stories of a global community united through his music.

As 2020 went down in history, it seemed the more the hardships, the more Ruensito was determined to be creative and push back the negativity. The year saw Ruensito’s dream take place as after the launching of his first song “Me Corono” rosing the top quite fast, positioning on the Top #4 Latino chart on Anghami. The song also went around the world on Spotify accumulating more than 250 thousand reproductions around 85 countries. An amazing international audience that during the same year also welcomed his first book “Seven Moms” and that now is ready to receive all the love put on his latest song “Mi casa es tu casa”

“With a laid-back vibe and acoustic sound, “Mi casa es su casa” it’s a reminder for us of what being home feels like” – Ruensito.

The song is a catchy Latin anthem characterized by traditional mariachi trumpets and mellow acoustic guitars. It’s an invitation for everyone to celebrate Mexican culture, its traditions and its people, and it will transport you all the way to the warm streets of Ruensito’s busy town where you will shout ¡VIVA MEXICO!

What is this artist about? It’s about love, friendship and a good time wherever you may be on earth. If you want to know where that inspiration that drives for life this versatile artist read between the lines on his blog “My Life Story” 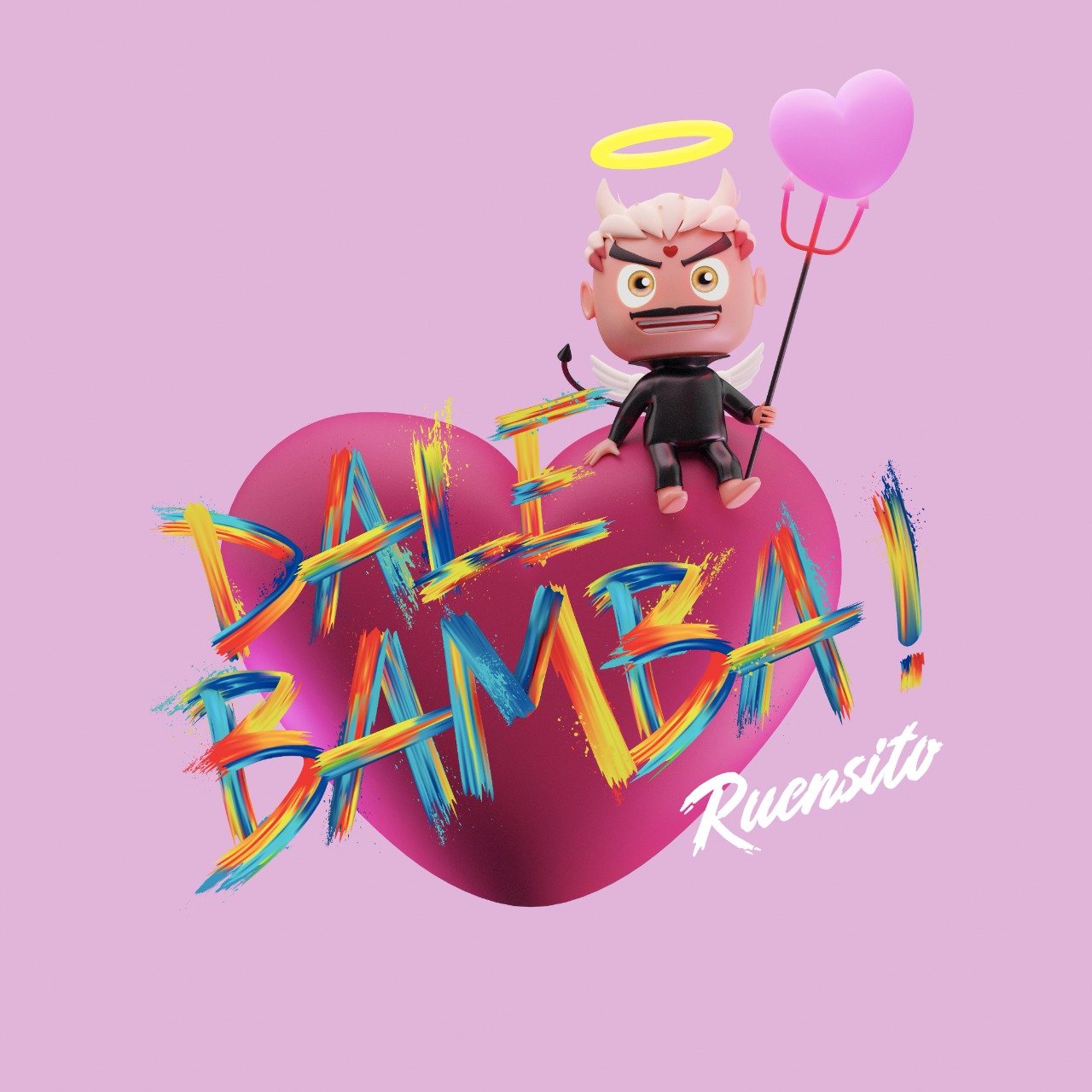 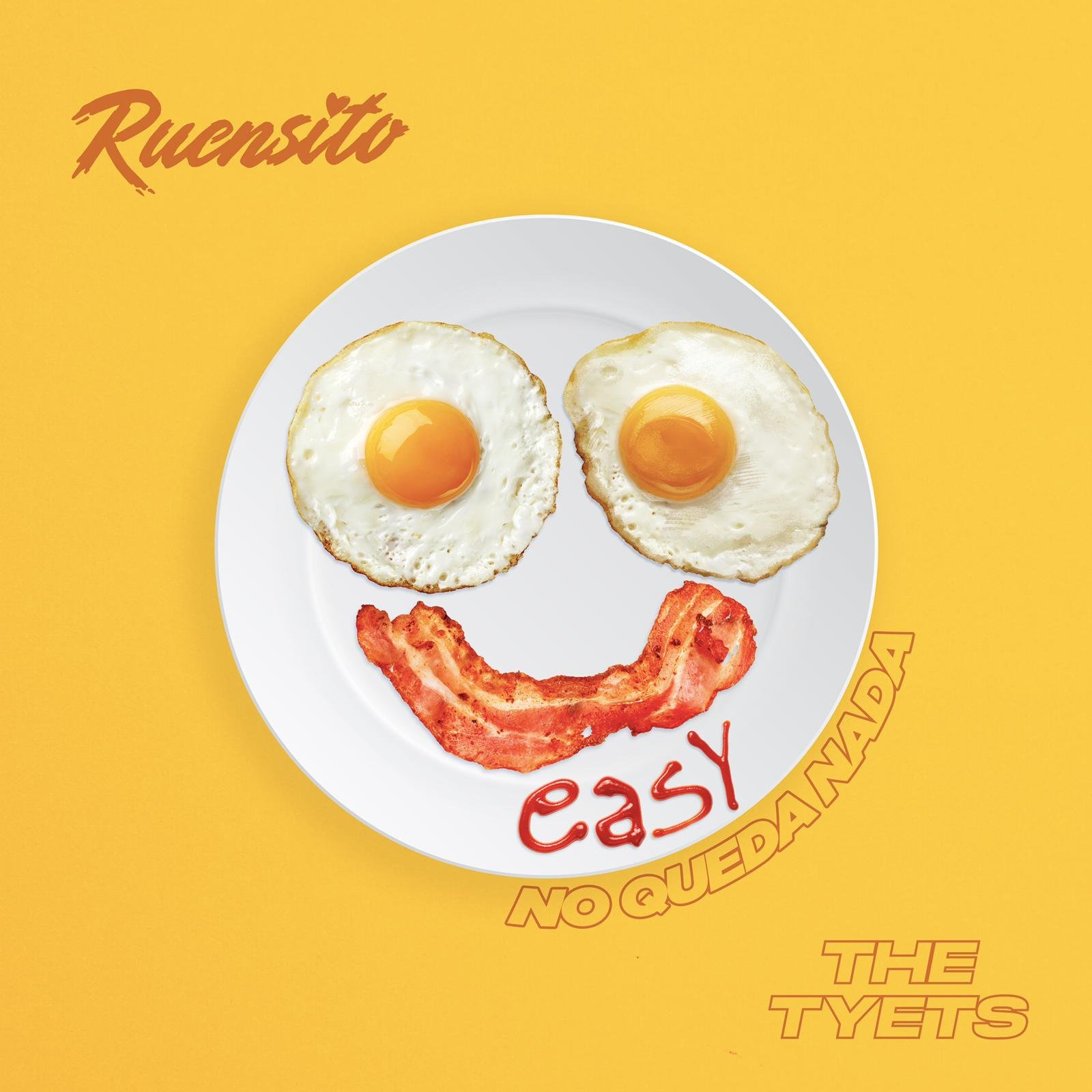 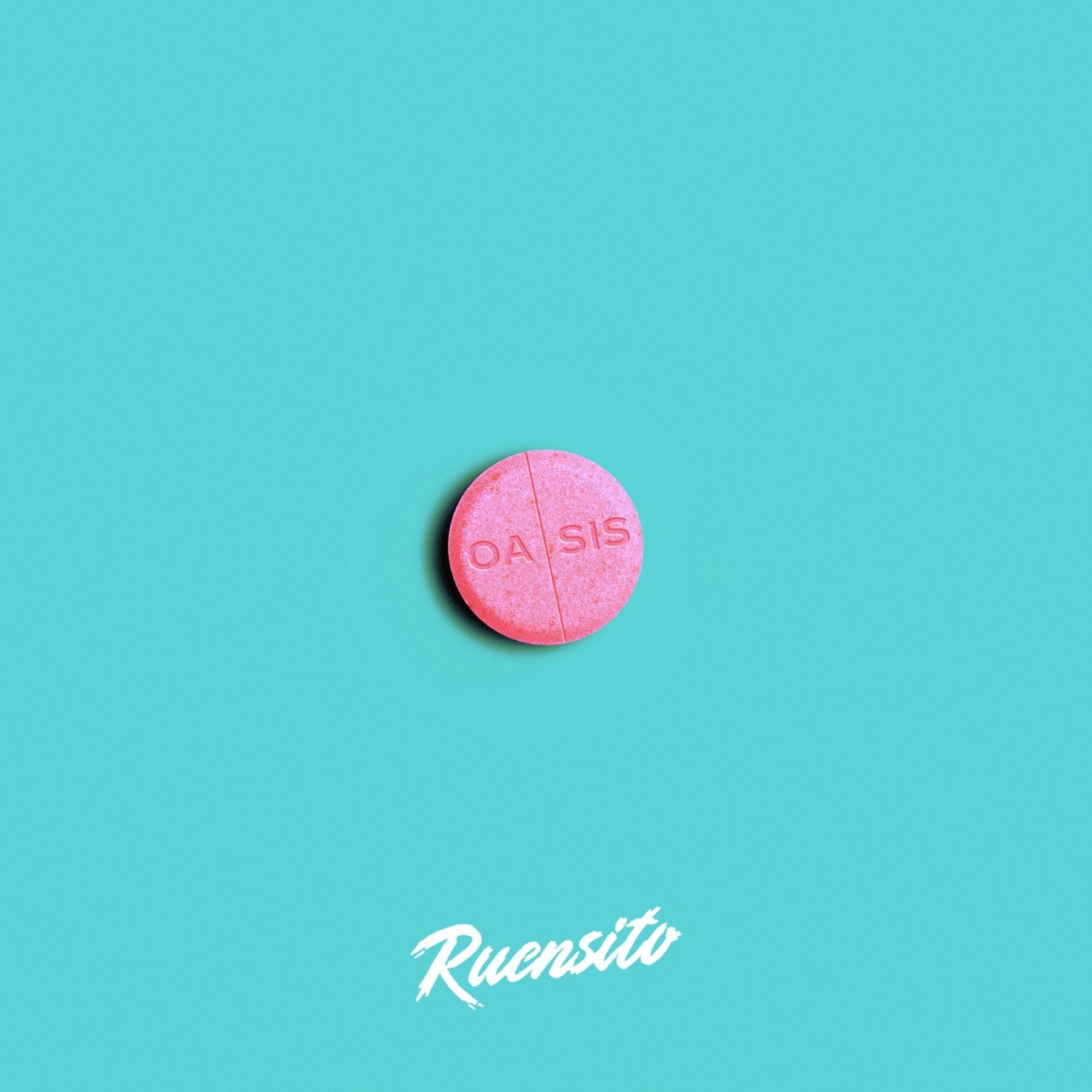 We all deserve a place to call home!
Mexican Entreperneurs join a noble cause focusedd on providing happiness and a roof to a family in need. Join with your donations or buy any of the products in micasaestucasa.mx
All money collected from sales and donations goes directly to the accounts of the TECHO foundation.

You have successfully subscribed to the newsletter

There was an error while trying to send your request. Please try again.